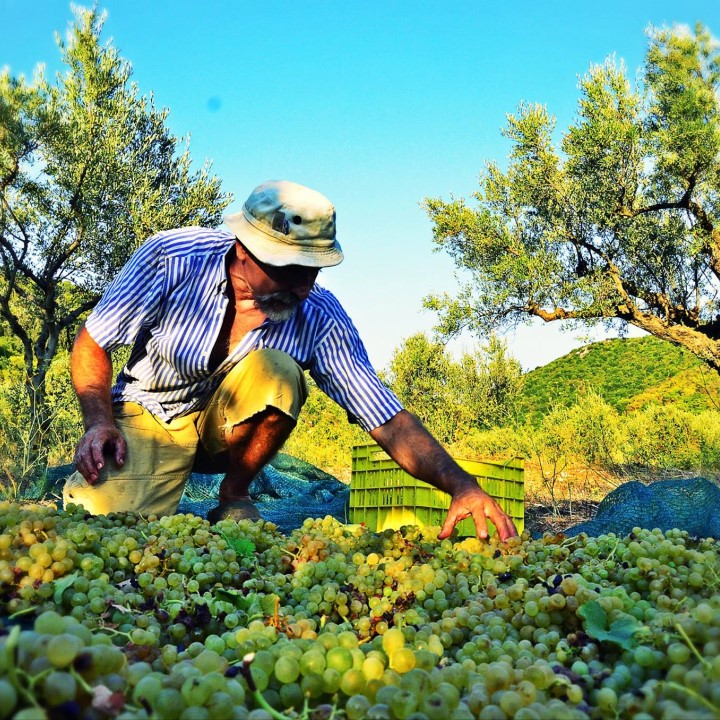 Vostilidi is perhaps the most exquisite white grape variety of Greece. Its wine is primarily associated with the island of Kefalonia, enjoying Protected Destination of Origin status. However, it is also cultivated in limited quantities, in other islands of the Ionian, such as Corfu, Ithaca and of course Zakynthos, where it constitutes a small share of the white varieties (production is dominated by Korinthiaki, Skiadopoulo and Pavlos). Vostilidi can also be found in semi-mountainous areas of western Greece (Preveza, Achaia etc.).

The variety's history goes back in the ancient times; according to the legend, it was Kefalos from Attica (or Phokis) to plant the first vine in the soil of Kefalonia. Moreover, Vostilidi's cultivation is mentioned in Latin literature as early as in the 16th century, during the Venetian rule on the island, as well as in the Greek literature of the 19th century.

The variety grows on relatively poor soils with limestone, on hilly slopes, enjoying the microclimate formed by proximity to the sea, the cool nightly breezes of the summer and the frequent winter rains. The Ionian islands are full of such locations.

Vostilidi vines have low to moderate yields, with grapes of moderate size, thin skin and blonde-greenish colour. They ripe in the end of August, while they're vulnerable to diseases (eg. botrytis) and resilient to drought.

In the past, Vostilidi was often confused with the Italian variety Ribolla Gialla from Friuli or Rebula from Slovenia. However phylogenic analyses have shown that the Greek, Ionian Vostilidi is a separate variety indeed, having more genetic similarities with the Zakynthian Goustolidi. It is no coincidence that, today, vineyards of hundreds of years old are found in Kefalonia and Zakynthos, with winemakers preserving the old traditional ways of viticulture, which is mild and totally free of pesticides. Fermentation is still also used to be done in low temperatures.

Vostilidi gives a light golden-green colour, with metallic acidity and special flavours, including citrus fruits, peach, apple and more. Its taste feels bold and cool, with lasting aftertaste. It impresses any wine expert, rightly holding on to its reputation as an exemplary variety of the Heptanese.

It perfectly accompanies seafood and white meat, but its lively character renders it fully enjoyable as a cool drink or aperitif. 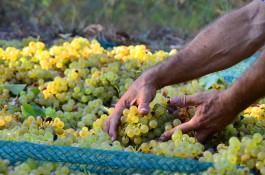 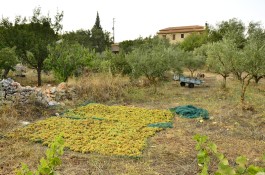 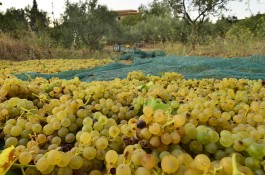 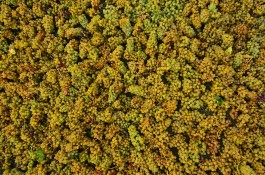 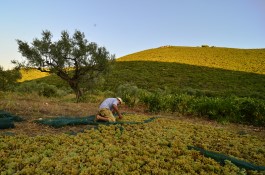 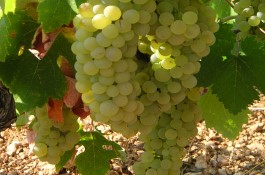